The 26th edition of the world’s leading documentary film festival IDFA will return to Amsterdam from 20 November to 1 December 2013 to screen many new and innovative documentary films with various themes, for the film lovers and filmmakers. 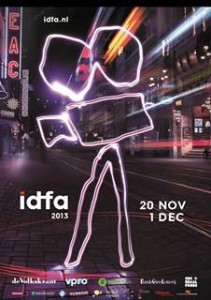