The retrospective exhibition of the works by the legendary photographer, cinematographer and designer William Klein runs from 20 December 2013 to 12 March 2014. 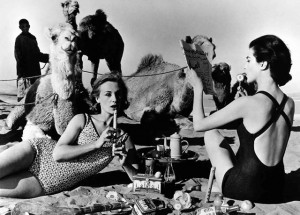 Foam museum is now dedicated to Klein’s life, highlighting his groundbreaking work in New York in the 1950s, but also displaying works made in Rome, Moscow and Tokyo, as well as his iconic fashion images for Vogue.

A selection of influential feature films and documentaries by Klein will be shown in Foam’s 3h library space.